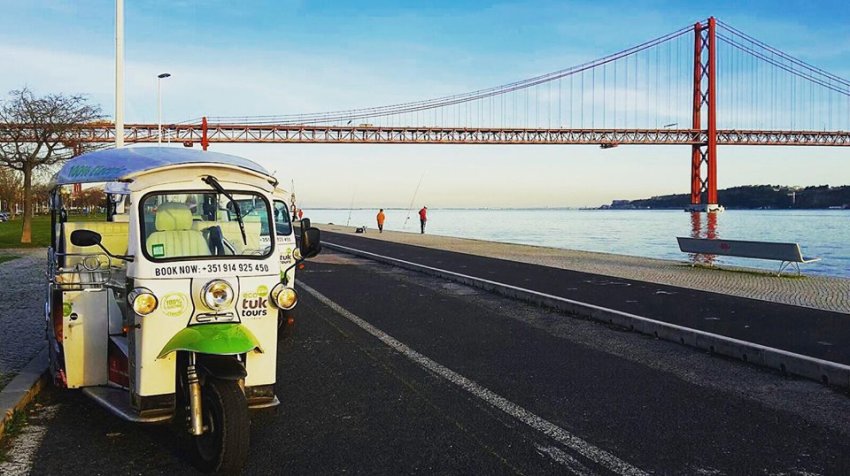 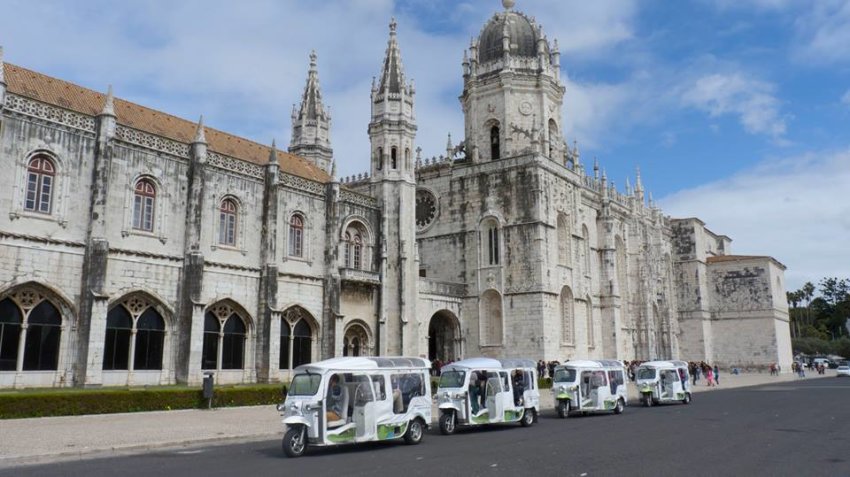 Do you remember when the Portuguese ruled the World? We do and we’re ready to show you what is left of the Golden Era. Lisbon was the heart of international trade, we conquered North Africa, we’ve discovered the Archipelagos of Madeira and the Azores, we were the first to round Cabo Bojador and the Cape of Good Hope, and then we landed in Brazil, Goa, Daman, and Diu… All of these (and other) remarkable conquers without nuclear weapons, missiles, and Trump. Great, right?

The first highlights will be Chiado and Cais do Sodré. Chiado was once the center of intellectual life today is one of the most fashionable neighborhoods of the city where you may see some of the most fascinating historical sites, such as the Convent and Church of Carmo, emblematic theaters, charming old bookshops and major international brands.

Cais do Sodré for instance, was once a sordid quarter where brothels sidled up to sweaty clubs and suddenly became the most vibrant neighborhood in town, home to live music, burlesque shows, and great tapas bars and restaurants.

We go up the hill and we’ll reach Príncipe Real an area known for its antique style, glamour, and the beautiful Garden.

The Golden Area is approaching as soon as we arrive to Belém. Here everything is magnanimous, historical and sacred. It was from here that many of the great Portuguese explorers embarked on their dangerous and ambitious voyages. Here you may get off the eco tuk-tuk to visit the Belém Tower, the Jerónimos Monastery and the Monument to the Discoveries.

* Please bear in mind that this experience is a 2h Tuk Tuk Tour, this means that in the event of traffic or any other restrictions beyond our control, this may lead to changes regarding the planned stops in order to meet the schedule.

NOTE: Bloody Mondays Alert! This is not a good day to make this tour since most of these monuments are closed.

Take $50 Off *
Your Next Vacation
Join our Travel Rewards program and receive $50 just for signing up! As a Travel Rewards Member, you'll receive exclusive offers and early access to special deals and sales.
or join with
Sign in with Facebook
Sign in with Google
* $25 valid on purchases made online only up to one month after the receipt of email. Remaining $25 reward can be applied towards the same booking or future travel.
This website uses cookies
We use Cookies to improve your experience while browsing. By continuing you agree to its use, as well as with the Terms and Conditions and Security and Privacy Policy.
Terms and Conditions
Privacy Policy